Healthy oceans are essential to fighting climate change and these important ecosystems need sharks to survive. 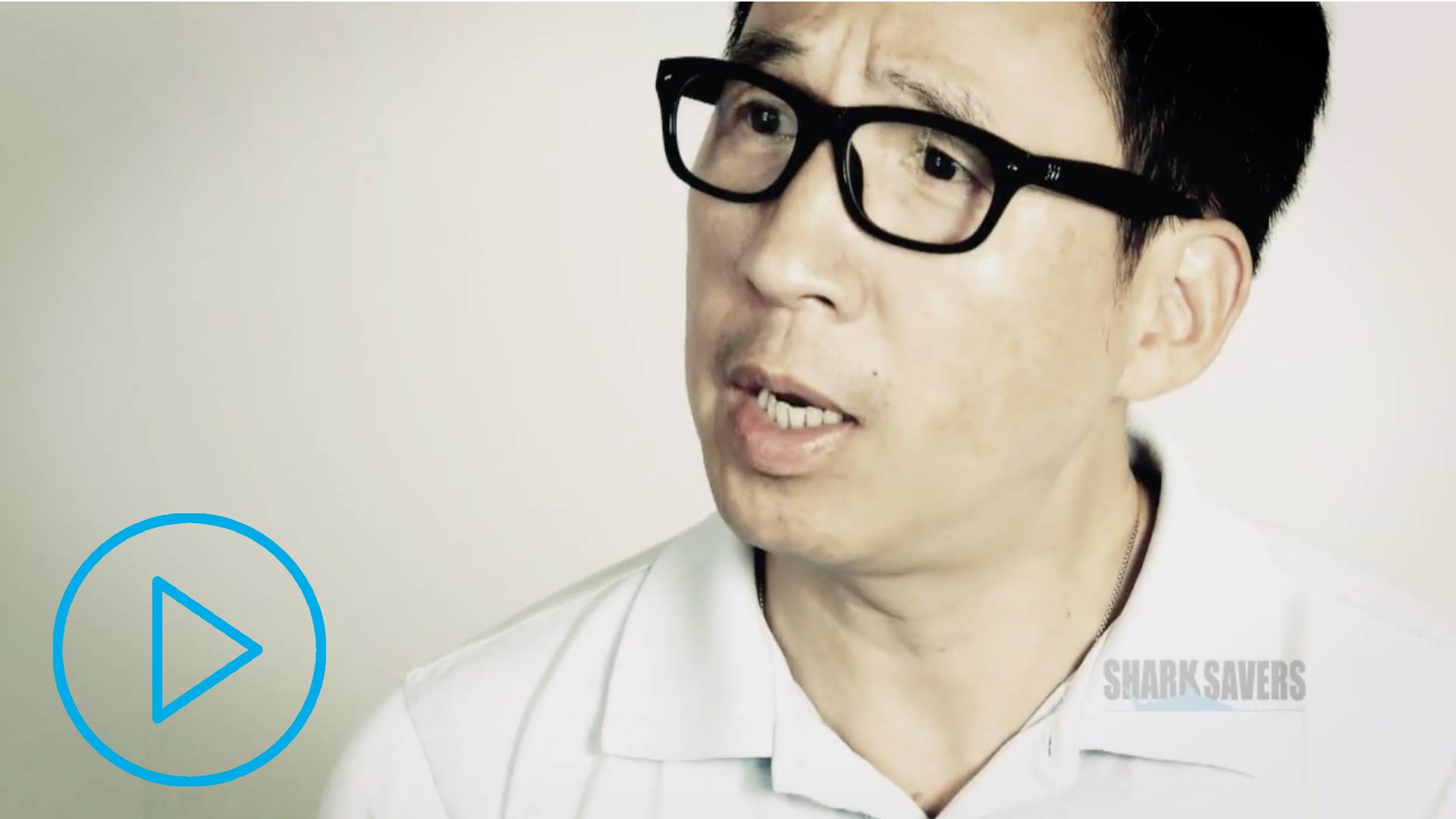 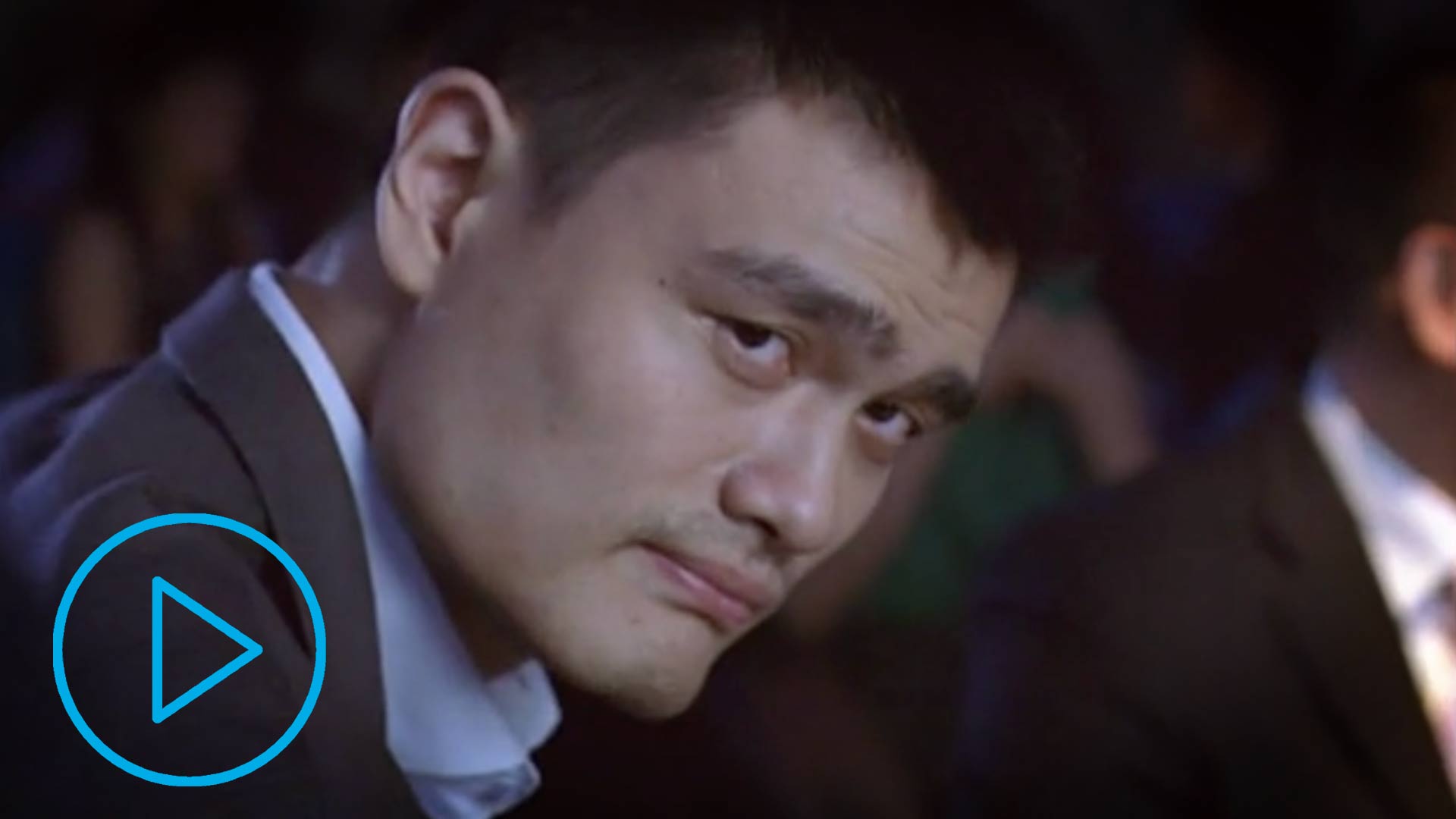 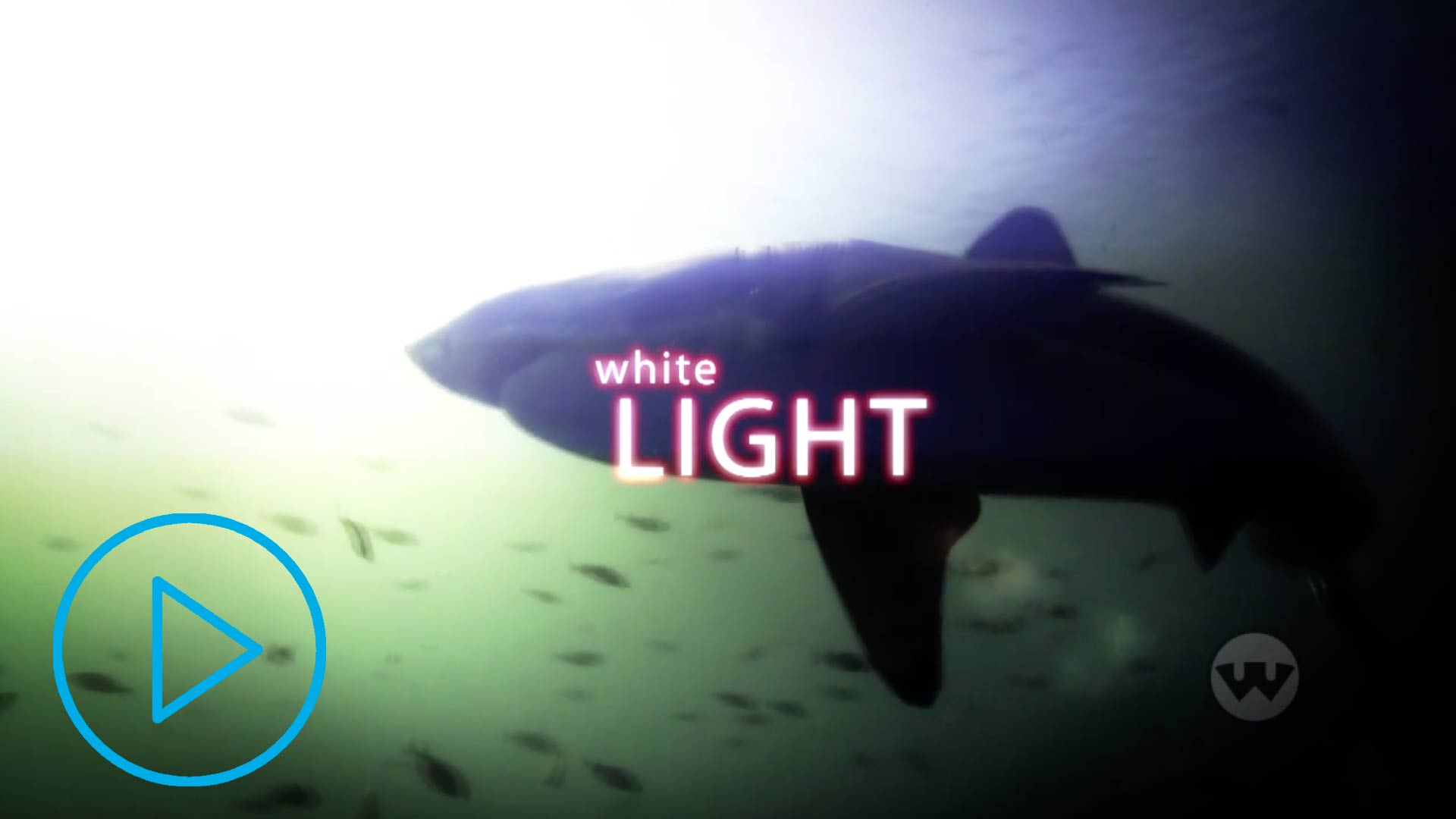 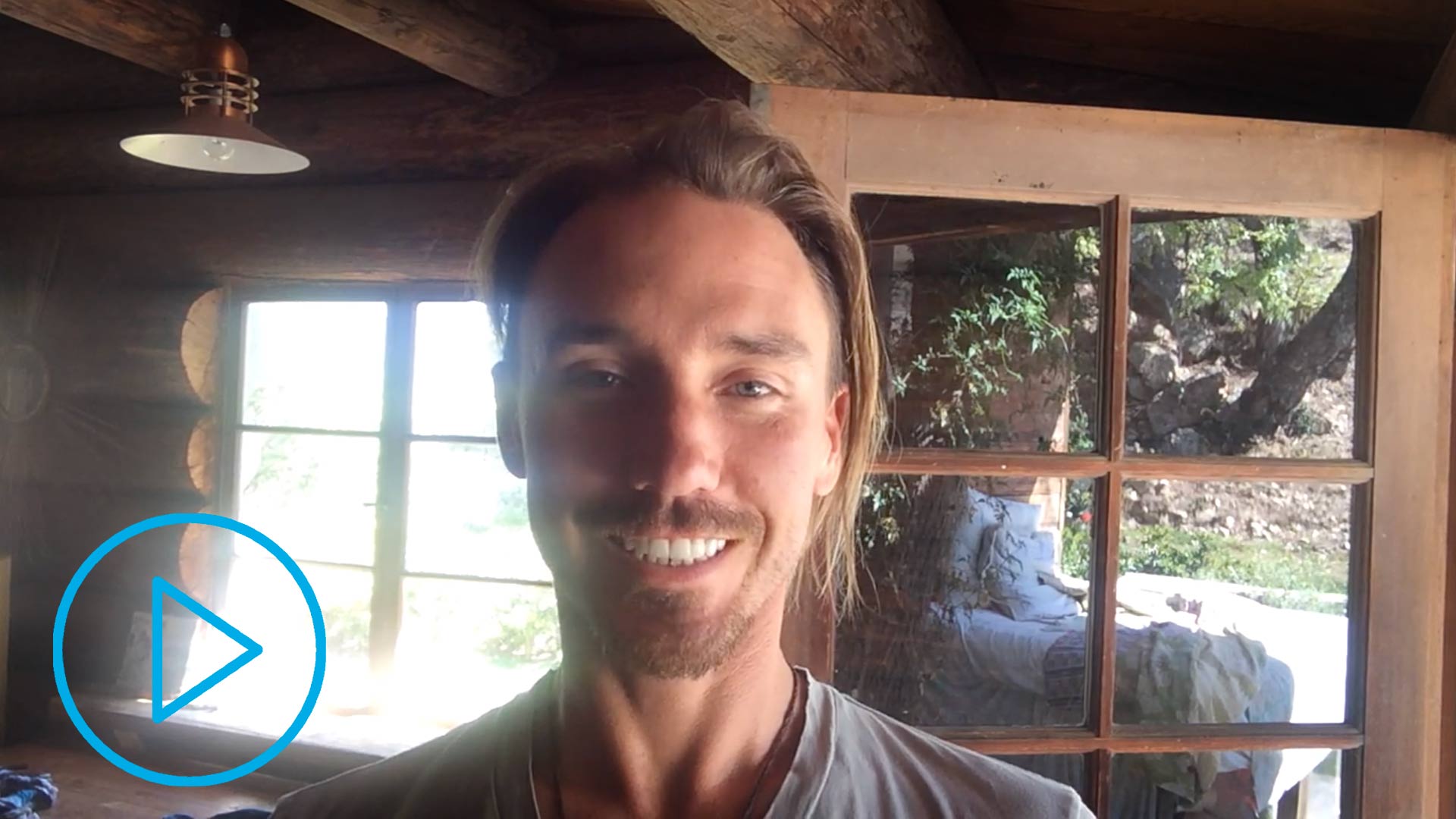 We’re excited to launch the #ClimateShark campaign. As COP26 kicks off in Glasgow, we know people around the world will be focused on combating climate change. Oceans are our greatest weapon against climate change and we’re missing the important role that sharks play in maintaining healthy oceans.

After learning that all fisheries could collapse by 2048, Rob Stewart’s determination to save sharks expanded to saving the oceans. ‘It’s not about saving pandas and polar bears, it’s about saving us.’ In his film Revolution, Rob addressed the role sharks and ecosystems play in keeping the oceans healthy and how those healthy oceans will help mitigate climate change.

We want to continue this conversation and bring new audiences into it. From those that care about the environment and those who actively are making an effort to curb climate change, everyone should be aware of the important role sharks play on our planet. This is why we are encouraging you to become a #ClimateShark and help save sharks and our oceans.

Someone who is a #ClimateShark embodies the shark mentality. They are focused and determined to make a positive impact on the world. They make big and small  changes in their personal lives  to reduce the negative impact they may have on the environment. This can be done by recycling their trash and or by making a conscious effort to eat and live more sustainably. A #ClimateShark is also someone who strives to create a larger change in the world by using their voice to advocate for legislation to protect sharks and the oceans.

Why is the connection between sharks and climate change important?

Sharks are important caretakers of their ocean ecosystems. Because sharks are at the top of the food chain, they keep species in balance to help maintain the biodiversity in reefs, mangroves, kelp forests and anywhere else sharks call home. Biodiversity is essential to maintaining healthy oceans and when oceans are healthy, they do an amazing job of combating climate change. A healthy ocean can absorb nearly 3 bn tonnes of CO2 each year, and produce more than half the oxygen on the planet. By absorbing CO2 from the atmosphere, oceans help reduce global temperatures. Without sharks there would be no healthy oceans and climate change will only get worse. This critical cycle of nature is being threatened every day as millions of sharks are killed for food and cosmetics. By protecting sharks we can ensure oceans can help fight against climate change.

How you can be a #ClimateShark

Become a #ClimateShark by taking big or small actions to help the environment. Here are five tips to get started:

Want to do more?

Consider making a donation to the Rob Stewart Sharkwater Foundation. All donations go towards initiatives that continue to bring awareness and educate audiences through Rob’s films about the critical need for sharks in our oceans.